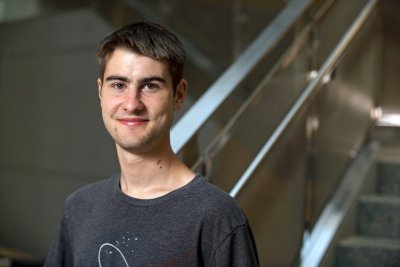 AI for games like Modern Art is more complicated than older and more well known ones. Modern Art, in a way, is similar to poker, the players do not know all of the information about the state of the game. They need to either make guesses about what the other players have or make even more general judgments about the information that they can see. This game in particular has an extra layer of complexity, the players need to make multiple types of moves. The moves can be playing a card or bidding on one. The goal of this research project was to find a strategy for an AI to use to win the game. Many different strategies were implemented and the AIs played tournaments in order to see which ones were better than others. After the tournaments were completed the following was found to be the best strategy, although improvements could still be made for more specific cases. At the beginning of a season the AI should focus on trying to win auctions. After it has won a few it should lock in an order that it wants to see the artists in at the end of the season. The order coming from how many of each artist it has won. This order should then be used to determine how much the player should bid and what cards the player should play.