Studying Cognitive Control and Brain Function in a Video Game 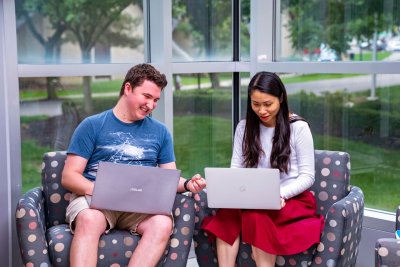 A growing body of evidence suggests that action video game (AVG) experience is associated with improvements in visual/spatial attention and cognitive control (Green & Bavelier, 2003, 2006, 2007; Green, Pouget, & Bavelier, 2010) and changes in brain function (Knols et al., 2017). The significance of this finding lies in the implication that the skills acquired in an AVG might be transferred to other contexts (Boot, Blakely, & Simons, 2011; Green & Bavelier, 2003). This has led some researchers (Bavelier et al., 2012; Green & Bavelier, 2008) to recommend the use of AVGs in training protocols among populations that would benefit from enhanced visual attention and cognition (e.g., older adults, pilots, military personnel). These recommendations may be premature, however; there are several methodological criticisms of the past research (Boot, Blakely, & Simons, 2011; Bisoglio et al., 2014), one of which is that the use of readily available commercial video games does not allow for strong experimental control over the numerous variables that could influence cognitive skills. At this point it is nearly impossible to know what features of a given video game are training which cognitive skills. Using the Unreal Tournament 4 engine we are designing video games that will allow researchers to better understand which game features impact cognitive control and allow for the simultaneous recording and analysis of brain activity.