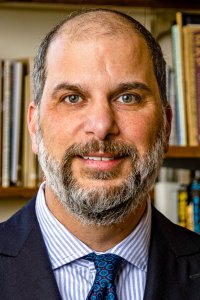 Caplan serves as a contributing editor to the Virginia Quarterly Review and to Pleiades: A Journal of New Writing, an affiliated researcher (Chercheur Affilié) at the Centre Interdisciplinaire de Poétique Appliquée, and an Affiliated Professor at the University of Haifa.

Twice he has been a Fulbright Lecturer in American Literature at the University of Liège. He also was the National Endowment for the Humanities Post-Doctoral Fellow in Poetics at the Bill and Carol Fox Center for Humanistic Inquiry at Emory University and served as a member of the Executive Committee of the Modern Language Association's Creative Writing Forum. He chaired the forum in 2020. His other honors include the Virginia Quarterly Review's Emily Clark Balch Prize for Poetry, the Welch Award for Scholarly or Artistic Achievement, and an Ohio Arts Council Individual Excellence Award in Criticism.