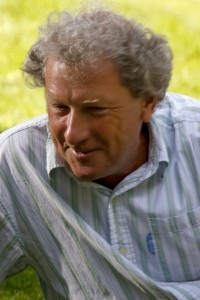 Born in Germany, Thomas Wolber came to the United States in 1977. In addition to teaching all levels of German language, literature, and civilization, he is involved in research on comparative literature and inter-disciplinary studies. Recent scholarly presentations and publications have focused on the psychological disposition of 20th century men and women as evidenced in literature.

Wolber is also seriously pursuing a career as a writer and has published many poems both in German and in German-American periodicals. He has traveled extensively throughout Eastern and Western Europe.