New Class Notes are posted in February 1, May 1, August 1, and November 1. The deadline to submit notes is the first day of the previous month.

Please use this form to submit Class Notes for publication.

Paul Schimmel '62 and his family committed $50 million to support the life sciences at MIT. A Professor Emeritus in biochemistry and biophysics, Paul and his family initially gifted $25 million to establish a program Schimmel Family Program for Life Sciences and the remaining will be in the form of matching funds as other gifts are received.

Rudolph Peckinpaugh, Jr. '76 has been recognized with Best Lawyers 2022 Lawyer of the Year  awards in Toledo (Medical Malpractice Law – Defendants). 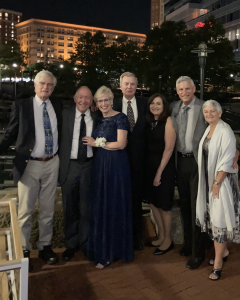 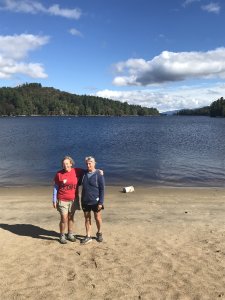 Emily Thayer Guziak '78 and Julie Reidel Schoch '77 met in Long Lake, N.Y. in September to canoe and camp in the Adirondack State Park. While sleeping in a tent wasn't quite as comfortable as their Austin Hall dorm room,  the beauty of the protected rivers and lakes made the effort worthwhile, and offered the opportunity to recall OWU "adventures," such as biking, and traipsing through the tunnel between Austin Hall and Monnett.

Thomas Neel '81 was named New London (Ohio) Rotary's 2021 Citizen of the Year. He recently retired as director of the Ohio Genealogical Society after 37 years. Tom co-founded the New London Area Historical Society in 1985, serving as president since. 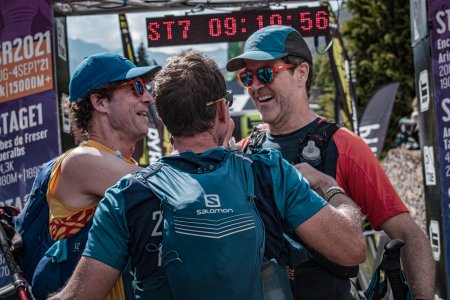 Melanie Fuller '95 was hired by Arvest Bank as president of digital banking solutions. Previously, Melanie worked in a variety of leadership roles for JPMorgan Chase, including as the executive director of strategy and operations.

Julie Kenney '95 was welcomed as principal of McKinley Elementary School in Marion, Ohio. She brings 17 years of principal experience from Cardington School District.

Karla McCain '98 was named provost at Blackburn College in Illinois. She will be part of the schools’ leadership and provide administrative oversight for the college’s academic divisions and more. She has dedicated nearly 20 years at Austin College in Texas as associate vice president for academic affairs and professor of chemistry.

Maggie Smith '99 had her latest book, “Goldenrod,” featured in People Magazine as their poetry pick. 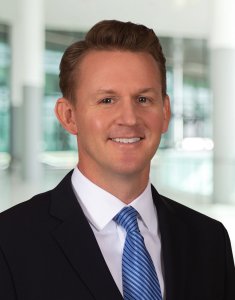 Martha Loizeaux '02 was admitted to the Global Field Program at Miami University. As part of her first earth expeditions course, Martha traveled to Baja, Mexico, and studied desert and marine landscapes through ecological and social field methods.

Scott Sellers '02 was inducted into Clear Fork Valley (Ohio) Athletic Hall of Fame in August. Currently the girls basketball coach at Clear Fork, Scott was a four-year varsity player for the boys basketball team, scoring over 1,100 points during his time there. 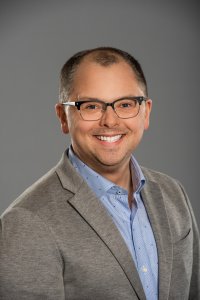 Ben Hammett Walkuski '07, with the Rheumatology Research Foundation in Atlanta, Ga., was included in the Association for Healthcare Philanthropy (AHP) 2021 40 Under 40 list. This program celebrates future leaders within the healthcare philanthropy community. Ben earned his MBA from the University of Georgia and joined the Rheumatology Research Foundation in 2019 as the organization’s first-ever director of annual giving.

Kevin Ford '15 ran over 120 miles in 24 hours to raise money for the Westerville Education Challenge Hope Squad, a suicide-prevention program in Westerville, Ohio. In a message to others who have faced a tragic loss, he said, “There is always hope.”