Students coming to Delaware, Ohio, these days would be advised to bring their passports. In the four-year course of study known as The OWU Connection, students work with their advisors to create a personalized academic pathway to broad-based knowledge, global skills, and real-world experience. Some students pursue internships, some opt for research, while some pack their bags — and some do all three! Photojournalist Mark Schmitter ’12 accompanied groups from OWU to Europe this summer to document three projects funded by OWU Connection grants and one of seven travel-learning courses offered last academic year. This learning beyond the classroom includes on-site instruction from local experts, student presentations researched during the school year, and, of course, a little sightseeing. Read more about students’ OWU Connection experiences visit: owu.edu/connection. 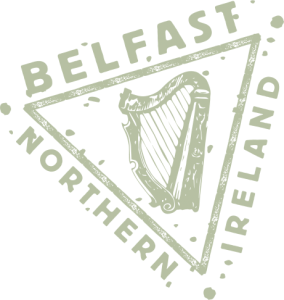 Six students traveled to Northern Ireland with the help of an OWU Connection grant, with assistant chaplain Lisa Ho and director of career services Leslie Melton, and spent two weeks investigating the history of Belfast’s sectarian conflicts and how the social divides of the city are similar to American race relations. In the process, the group applied the conflict-resolution skills they learned through lectures, public discussions, and one-on-one sessions with journalists, church officials, and ex-combatants to understand approaches to addressing American social issues. 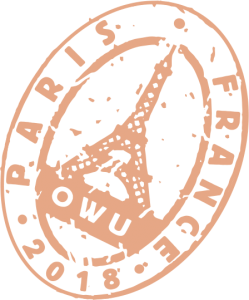 OWU students and faculty, led by Mary Anne Lewis Cusato, assistant professor of modern foreign languages, and David Counselman, associate professor of Spanish, used an OWU Connection grant to pursue “A Collective Study of French Imperialism: The Cultural Tools and Consequences of Colonialism as Seen in Paris and Southern France.” They explored the genesis, uses, and critiques of “francophonie” (the French-speaking world), including student-led tours of museums, and topics such as blacks in Paris. 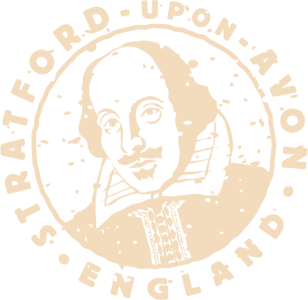 The travel-learning course “ENG 336 – Shakespeare and the Sites of Performance,” taught by Zack Long, associate professor of English, retraces the trajectory of Shakespeare’s career from country player to courtly entertainer by looking at the various “stages” — some literal, some improvised — he performed in and the occasions he performed for, and culminated with travel to England, including a private tour of the Globe Theatre, as well as visits to Shakespeare’s birthplace and schoolroom. 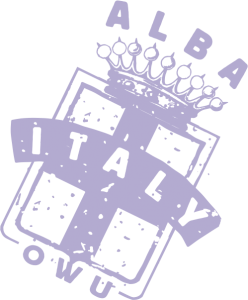 Music composition students traveled to Italy through an OWU Connection grant to attend the Alba Music Festival Composition Program, where they participated in master classes and workshops on topics ranging from elements of compositional craft to career issues. They also worked with the SOLI Chamber Ensemble, the ensemble-in-residence at the program.

These and other OWU Connection experiences made possible by support from: