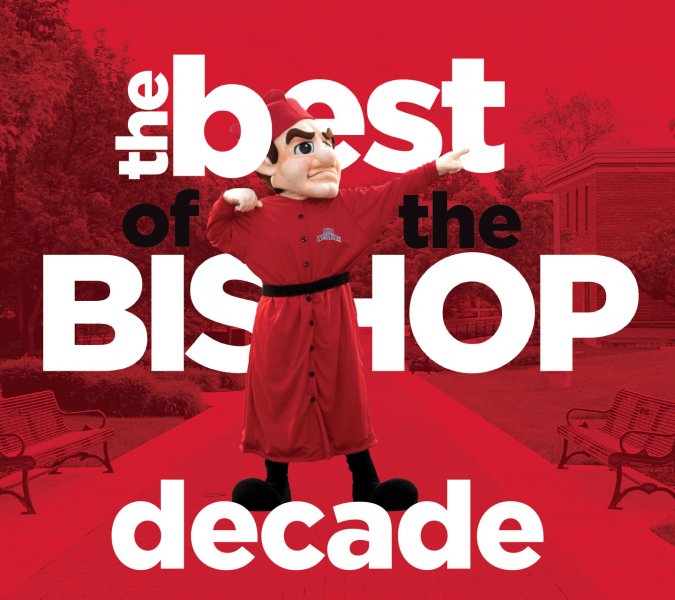 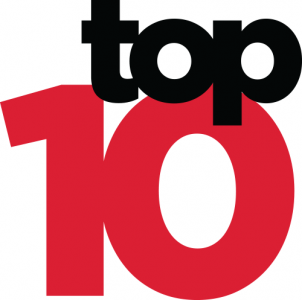 The decade of the 2010s was historic for Ohio Wesleyan, with new programs, amazing building makeovers, and incredible achievements from students, faculty, and coaches. Here’s a list of the top 10 accomplishments based on an informal survey by OWU Magazine. Do you agree? Let us know. 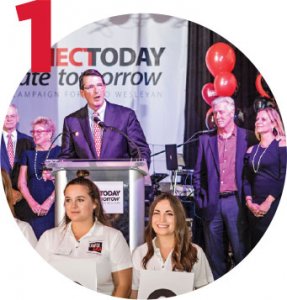 The Connect Today, Create Tomorrow campaign surpasses its original goal more than a year ahead of schedule (2019), and more than $200 million in contributions begin to transform the campus and enrich student experiences. 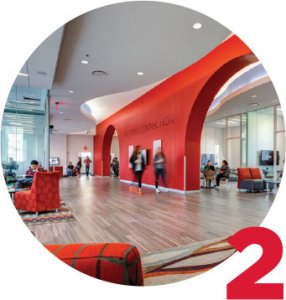 After more than 30 years, Merrick Hall reopens as the home of The OWU Connection (2015). During the decade, OWU awards $2.3 million in grants to support OWU Connection experiences in more than 60 countries. 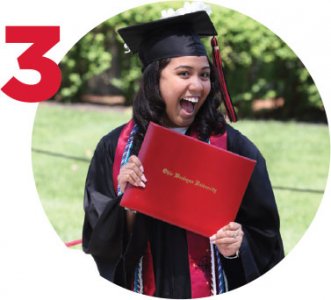 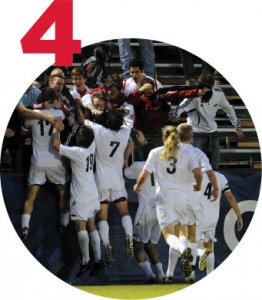 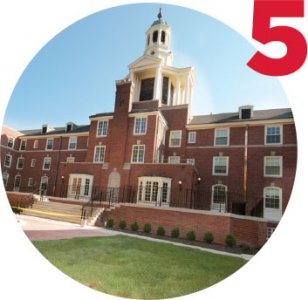 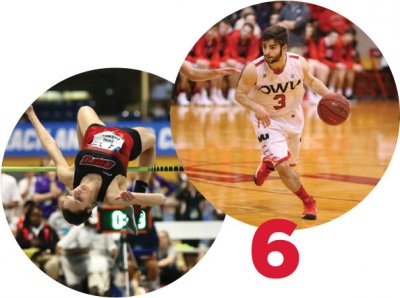 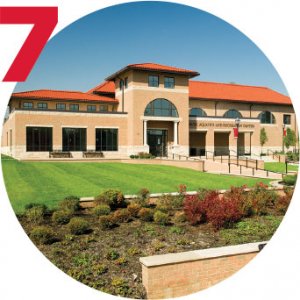 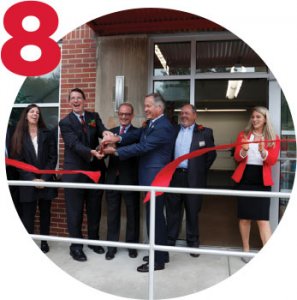 The Delaware Entrepreneurial Center opens on campus (2018), a first-of-its-kind business incubator and education center at a private liberal arts college. 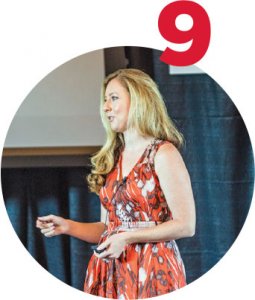 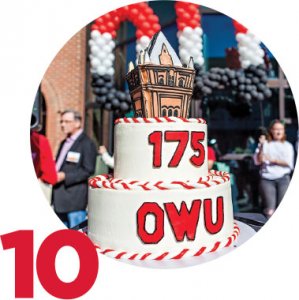