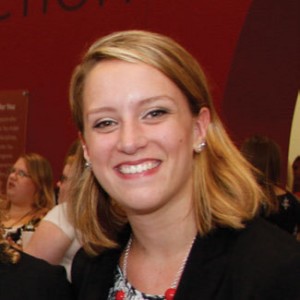 So when she was offered a spot as the only student on the Women of Ohio Wesleyan Leadership Committee last spring, she jumped on it.

“I’m hoping to go to law school, and the connections I’ve made had a big impact on me,” says Choate, who is the OWU student body president. “It was great on the networking level, being able to meet several attorneys on the committee. Those are OWU connections I know I’ll be able to reach out to when I’m leaving here.”

Choate hopes to work in Washington, D.C., as a lawyer, so she has her sights on Georgetown Law. But first she plans to join AmeriCorps for a year after graduating from OWU.

Listening to the women at the leadership conference inspired her.

“I was surprised at how the women had been mistreated in the workplace and how it’s been difficult for their ideas to be appreciated,” she says. “So many accomplished women came back. Being able to meet strong women who have faced adversity was motivating.” 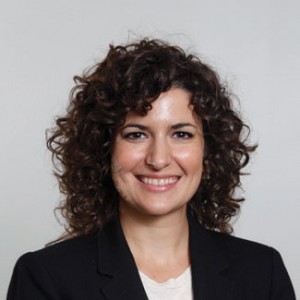 When Kristen Hajduk, a U.S. Department of Defense policy adviser, got tired of her male colleagues appropriating her ideas, she enlisted other co- workers to support her before going into meetings.

As the only woman on most of her homeland security projects, she brings unique insight. “The journey to self-realization is the best I could hope for any woman,” Hajduk says. “If someone disagrees with you, it doesn’t mean you’re wrong; it just means that they have a different perspective.”

After loving a global issues class her first semester at OWU, Hajduk graduated with a double major in international relations and English literature. She went on to work at think tanks analyzing homeland security and the strategic impact of U.S. involvement in Iraq and, more recently, as an adviser in the Office of the Assistant Secretary of Defense for Special Operations.

Outside her official duties, she co-founded the No Exceptions initiative, an advocacy campaign that in 2016 helped persuade the secretary of defense to open all military jobs to women soldiers.

“It was the one place where discrimination against women was still legal in the United States,” Hajduk says. “This was one more step in making sure the military had the best and the brightest. To know we played a part in shaping that decision is one of the things I’m most proud of.” 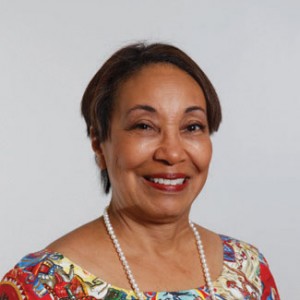 Diane Petersen came to OWU in 1962, expecting the school to be as integrated and liberal as her New Jersey high school. She ended up breaking racial barriers in the University’s all-white Greek system, becoming the first African-American Delta Delta Delta sorority member after a year of pushback by the organization’s national office in Texas.

Dr. Petersen remembered the fight in her WOW keynote address. “No one was going to tell us what to do,” she recalls with a chuckle. “I had clearly come to the right place.”

“I came to college wanting to be a serious stage actor,” she notes. But her undergraduate education, and the support she received from her sorority sisters, taught her to take on new challenges throughout her life.

She found a management job after graduating as a speech major but quickly saw that women were not treated the same as men. So she returned to school, earning a master’s degree in communicative disorders from Northwestern University in 1968 and, in 1982, a medical degree from the University of Michigan before going on to a career as an ear, nose, and throat specialist. 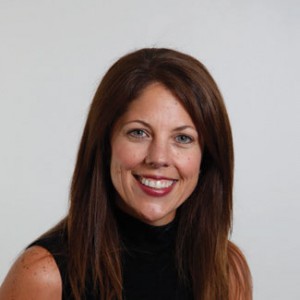 Here’s what bemuses Amy Weldele about her career as a financial adviser: Few women choose it.

And yet, it’s a job that seems suited to females: flexible, family friendly, and based on developing trusting relationships and helping others.

Ten years ago, only 25 percent of certified financial planners were women. Today, that’s still the case, Weldele says. She’d like to change that.

She’s co-founder of the women’s initiative at her firm, Budros, Ruhlin & Roe in Columbus, where she has worked her way up in 18 years from an assistant wealth manager to a senior wealth manager. The initiative’s goal is to make financial planning appealing to women and to mentor them.

Weldele credits Ohio Wesleyan with introducing her to the field during a semester-long internship at a bank in Philadelphia, where she worked with a financial adviser.

“I thought I wanted to help people financially, but I wasn’t sure what path I would take,” she says. “That helped narrow it down.”

After she graduated with an economics degree, she sold life insurance for a year before joining Budros, a top-ranked fee-only financial planning firm.

“It’s a relationship-based business, helping our clients navigate through their lives and make financial decisions,” says Weldele, the mother of two elementary-school children. “I realize how fortunate I am to really make a difference.” 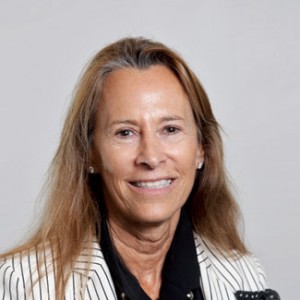 Work harder, work longer, and do it better.

That’s how Colleen Nissl got ahead in what was mostly a male-dominated profession when she graduated from law school in 1975. Now in her 41st year of law, she is general counsel and senior vice president for NetJets, a private aviation firm with operations in Europe, China, and the United States. Before that she was associate general counsel for Borden as well as senior counsel for Battelle Memorial Institute and chief counsel in the Ohio attorney general’s office.

At Ohio Wesleyan she majored in history, taking advantage of a semester in Mexico and an internship in Washington, D.C.

“My mother expected me to get married and have a family, but I knew I wanted to be independent and take care of myself,” Nissl says. Eventually she did both, relying on what she says is her No. 1 strength: the ability to multitask.

Her work, she believes, has made it easier for women who came after her to have legal careers — and to mix family with a career. But equality remains elusive.

“We’ve come a long way, but we’re never there,” she says. 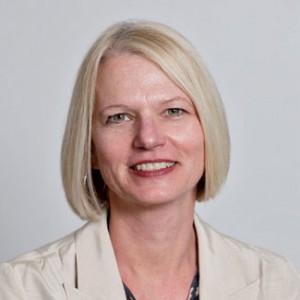 Winbigler says her liberal arts education at Ohio Wesleyan helped her work in a variety of industries, and she credits OWU professor Bob Gitter for steering her into the GE training program.

Return to the WOW story