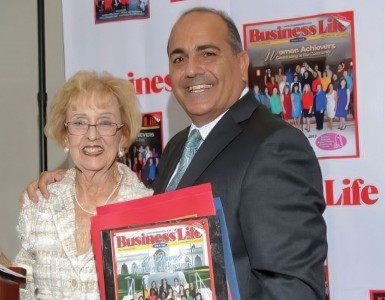 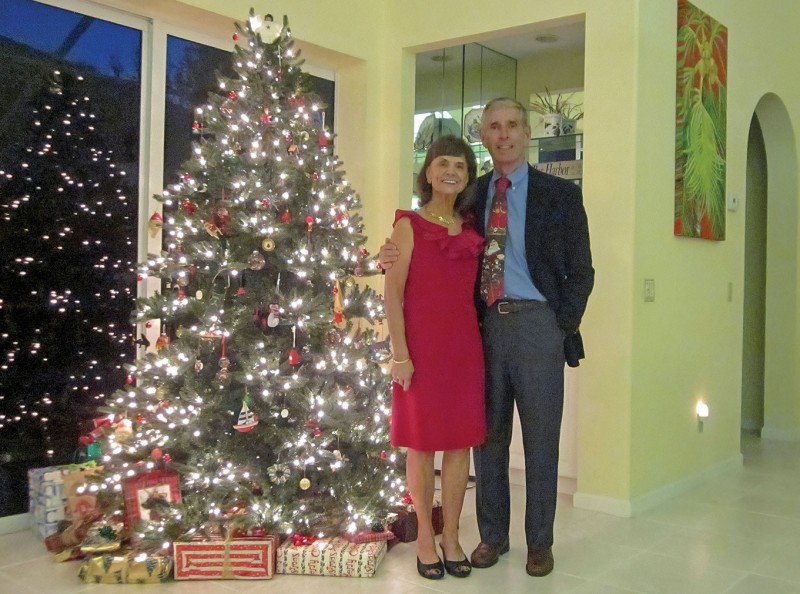 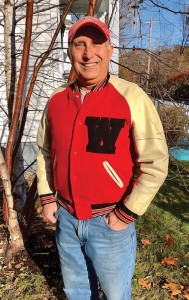 Steve Peck ’74 decided to paint a moldy closet and found this letter jacket that he earned as a member of the diving team from 1971 to 1974. Although it was somewhat snug, he reports that he could still snap it up! Steve and his wife, Candice Lengacher Peck ’74, are now living in Vermont. Go Bishops! 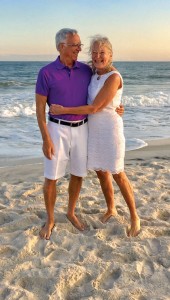 Priscilla Davis Moon ’69 has always been proud to have a degree from OWU. God has been extraordinarily good to her and her husband Nick. They were able to provide their children a deliriously happy childhood growing up on the Gold Coast of Long Island, N.Y. Nick (BS Cornell, JD Georgetown Law) was in private practice there until they moved to Washington, D.C., in 2001. The energy of city living propelled them into second careers. Priscilla is a flight attendant for American Airlines and Nick is an attorney for Mercedes Benz. They have four wonderful, well-educated children; four wonderful, well-educated in-law children; and 17 wonderful grandchildren, one of whom Priscilla is hoping will attend OWU! 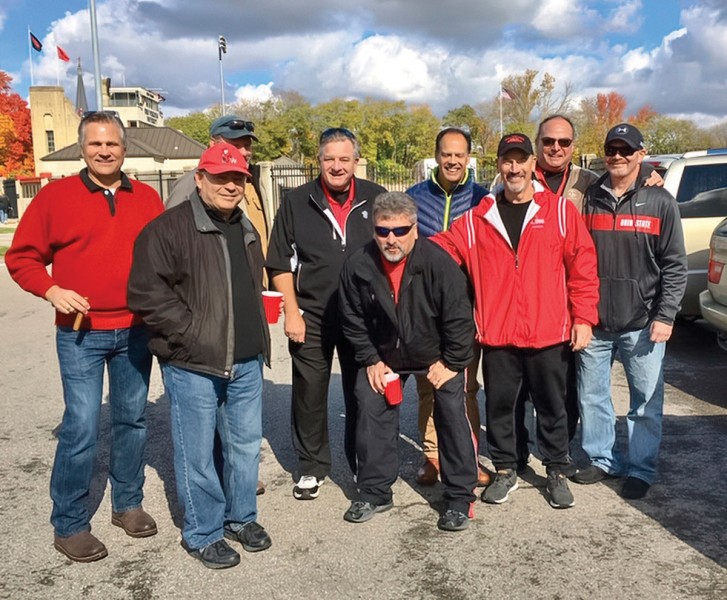 Annie Roetzel Hess ’79 and friends through the years 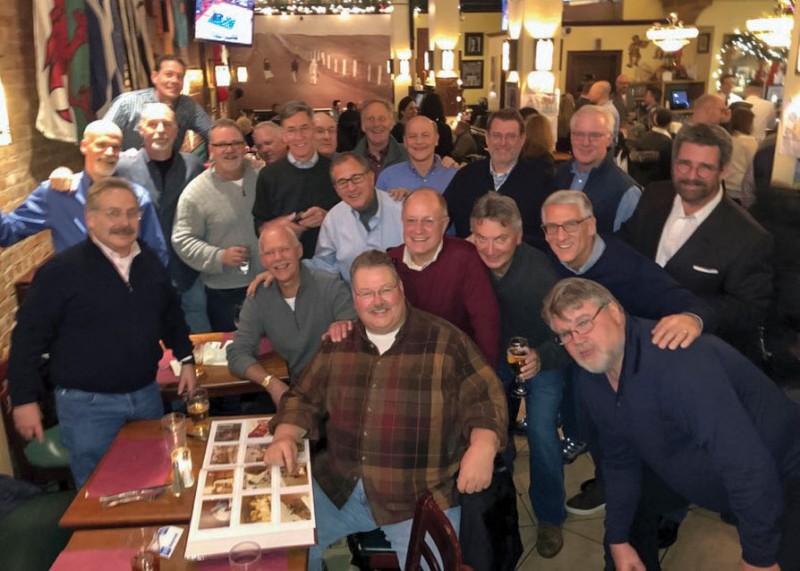 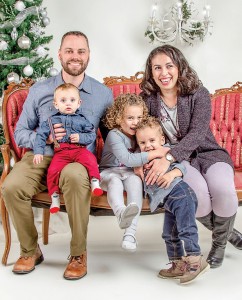 Melissa Cruz ’04 and Jeff Donaldson ’04 were married in the fall of 2004. They taught in New York City for five years, earning their masters’ degrees in teaching. In 2012, Jeff was accepted to medical school, and they moved to Syracuse, N.Y. Their incredible daughter Sofia (5) was born in 2013. When Jeff joined the Cleveland Clinic in 2016, they moved to the wonderful town of Hudson, Ohio. They were blessed by their sons Eli (2) in 2016 and Caleb (1) in 2018. While Jeff completes his radiology residency, Melissa stays home and takes care of their children. 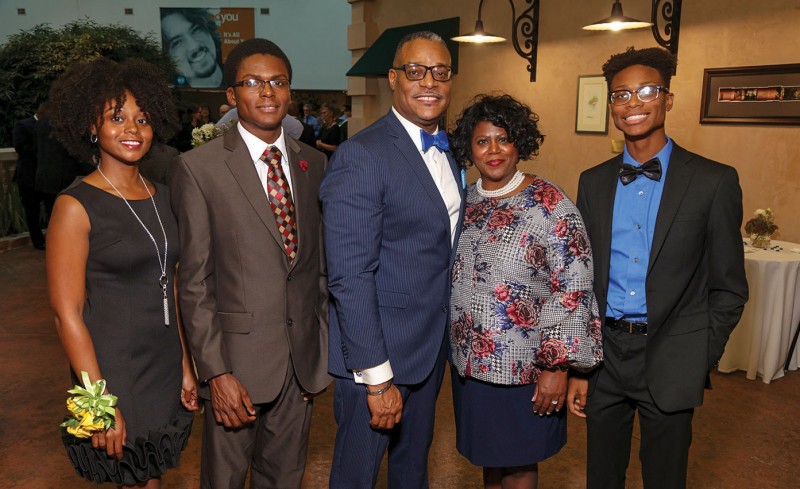 Dr. L. Marshall Washington ’91 was inaugurated as the third president of Kalamazoo Valley Community College in Kalamazoo, Mich., on Oct. 19. A communitywide celebration was held to honor the occasion. Washington is pictured here with his wife, Tonja Embry Washington ’89, and three children, Lauren, Ethan, and Jordan. (Photo courtesy KVCC) 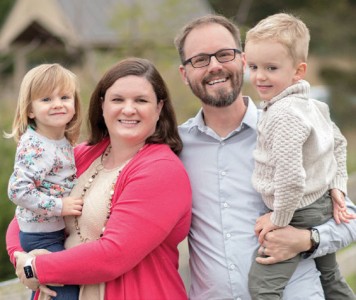 Claire Hogan Daubney ’99 lives in Powell, Ohio, with her husband Rich and their two children, Benjamin (4) and Lily (3). She is an elementary music teacher for Worthington City Schools and is fortunate to have been working at Bluffsview Elementary School for the past 12 years. Daubney also sings with Capriccio Columbus, a semi-professional community choir that maintains an active performance schedule throughout central Ohio. Several times since graduation, Capriccio Columbus has performed with the Central Ohio Symphony Orchestra, and Daubney has enjoyed her chances to visit OWU and sing in Gray Chapel again. 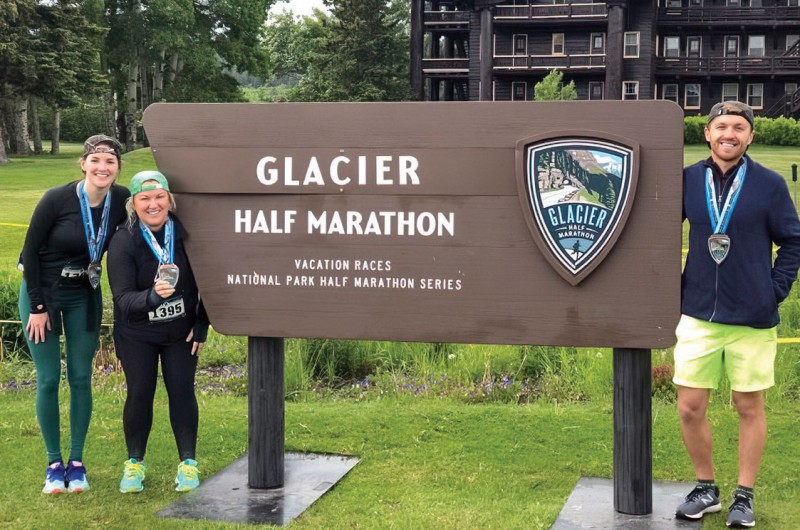 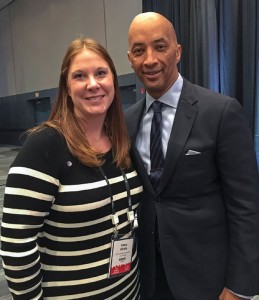 Casey Dobbins Hinkle ’04 met fellow alumnus Byron Pitts ’82 in November at the 2018 Housing Conference in Columbus, where the ABC newsman was the keynote speaker. Hinkle says Pitts was an incredible speaker who made her laugh, cry, and leave inspired. 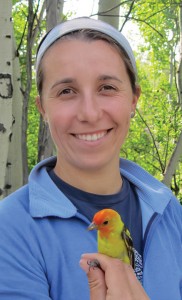 Lauren Smith ’09 worked as a field biologist (mainly with birds) and environmental educator after leaving OWU. In 2016, after deciding to focus on writing and science communication, she earned a M.Sc. in environmental studies with a focus on environmental writing at the University of Montana. Her essays have appeared in Alpinist and Entropy, among others, and links can be found at TalesFromAWanderingAlbatross.com. Currently, she is a knowledge translation associate at the Rural Institute for Inclusive Communities. She lives in Missoula, Mont., where she spends as much time as possible outside, mainly climbing on rocks and sharing unsolicited bird information. 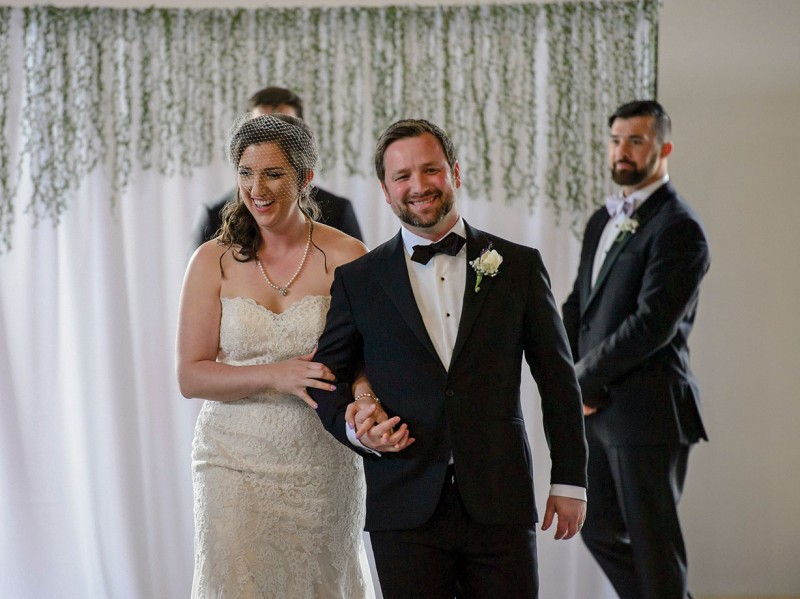 Emily Turner ’09 is living in Columbia, Tenn., with her husband, Dennis O’Brien, and their dog Marilyn. She works as an OBGyn at Maury Regional Medical Center and loves every minute! She completed her residency program in Cincinnati (where she met Dennis) in June 2017 and took a three-week tour of Europe to celebrate. Married in April 2018, the couple loves their new small-town life in Tennessee.

Four-year OWU roommates Sarah Murphey ’11 and Kristen Lear ’11 served as each other’s maid of honor in their recent weddings. Murphey married Andrew Ring on June 30 in Mentor, Ohio, where they met at Mentor United Methodist Church. Lear married Tom Prebyl on Sept. 30 near Athens, Ga, where they met in graduate school at the University of Georgia. 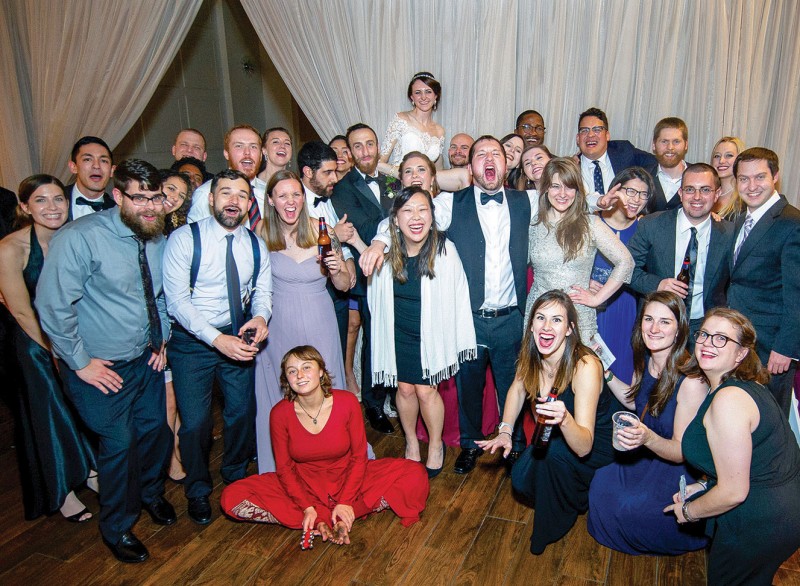 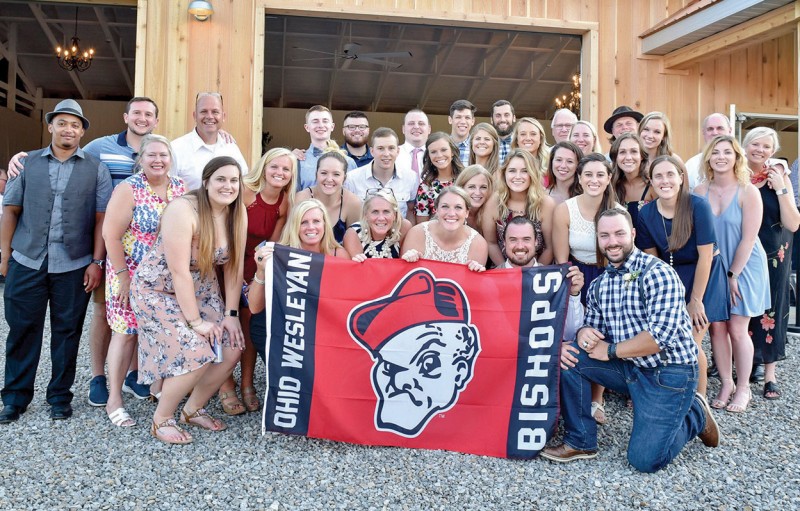 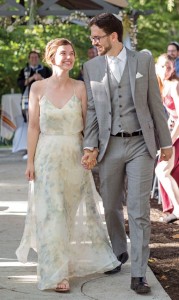 Ellen Graham Platt ’12 and Samuel Isaac Meisterman ’12 were married in Columbus on Sept. 2. 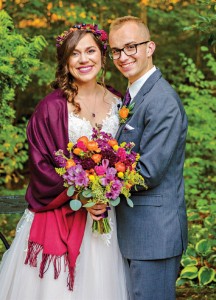 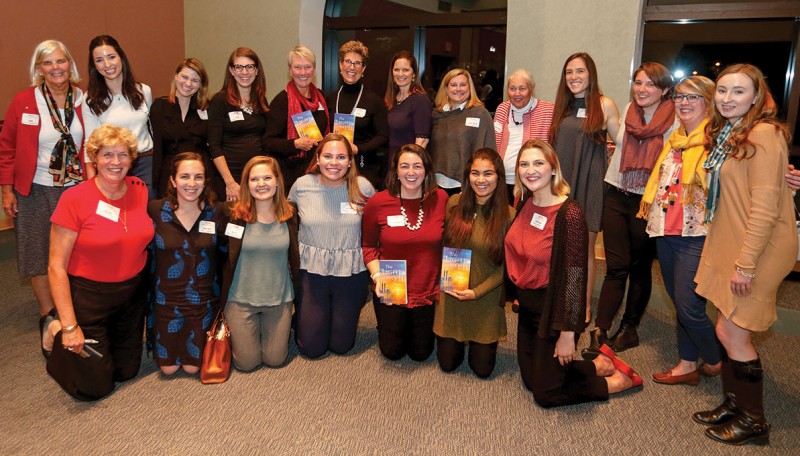