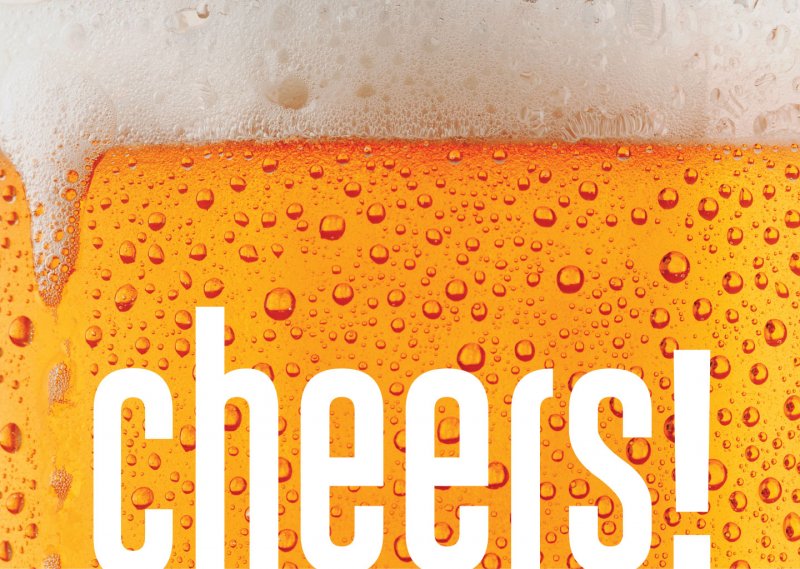 How to Choose a Good Beer or Glass of Wine

OWU Alumni Mastering the Science, Art, and Economics of Beer and Wine