The history of women’s athletics at OWU stretches back far earlier than Title IX, and the remarkable achievements are far too numerous to cover in one magazine article. Here are just a few of the most noteworthy accomplishments in the past half-century. 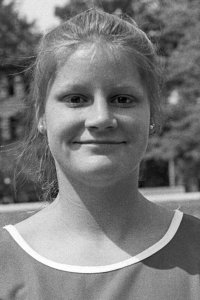 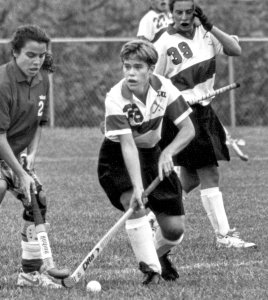 Three-time All-American Erin Foley ’94 is part of a field hockey dynasty that captures seven straight NCAC championships and NCAA D-III playoff appearances, going 66–4–6 in conference play, including a 38-1-1 mark from 1987-90. 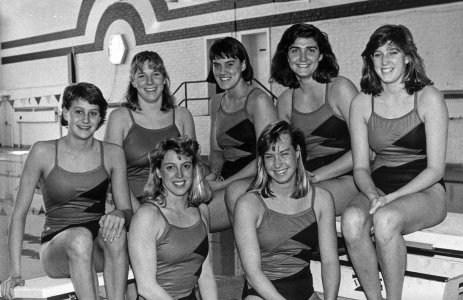 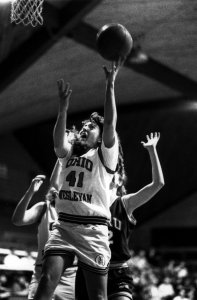 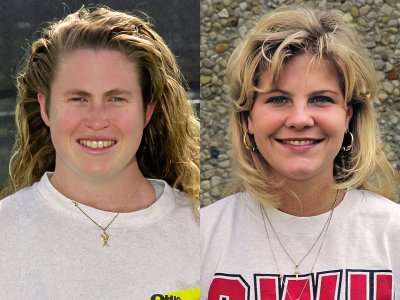 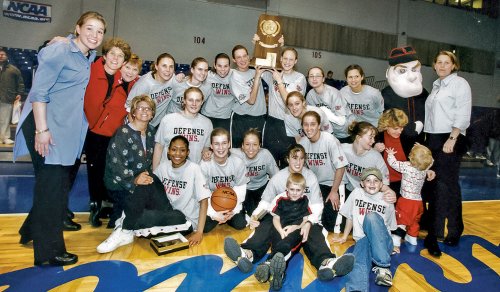 The women’s basketball team finishes third in the nation, defeating Emmanuel in the third-place game of the NCAA D-III tournament, after winning their third consecutive NCAC championship. 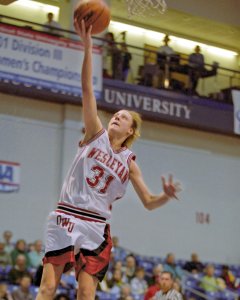 Katy Sturtz ’02 finishes her Bishop basketball career as the fourth player in NCAC history to surpass both 1,000 points and 1,000 rebounds. 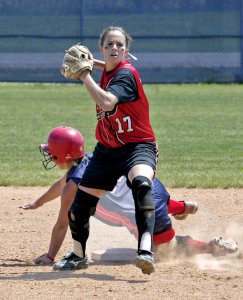 Linsey Longstreth ’06 becomes OWU’s first All-American in softball, as the Bishops capture a share of their first NCAC title. 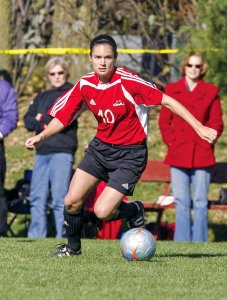 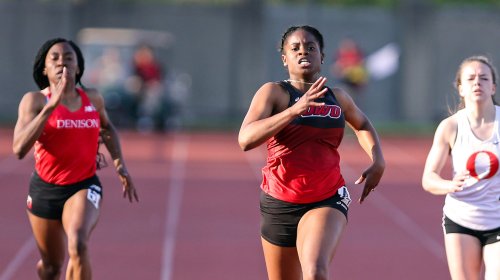 What a dynasty! Over a 10-year span, the women’s indoor and outdoor track & field teams bring home 19 NCAC championships. 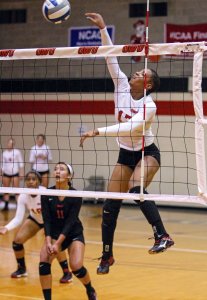 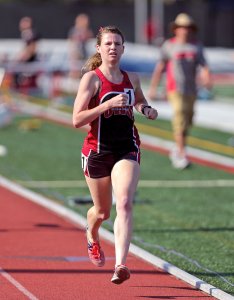 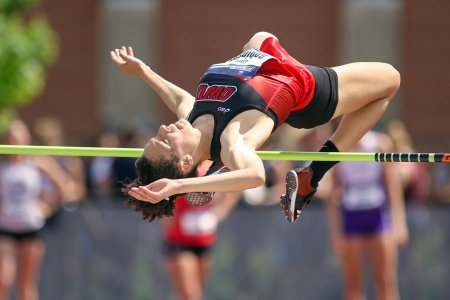 Cirrus Robinson ’20 sweeps the NCAA Division III indoor and outdoor championships in the high jump. Her three individual national championships are the most by an OWU woman. 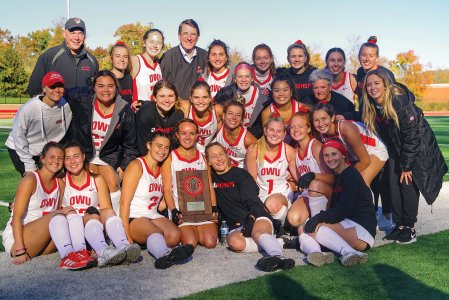 The field hockey team wins the NCAC tournament for the first time and captures its first-ever NCAA D-III playoff victory, a 2-1 overtime win against Cortland.