Brought to you by the Department of English and Delaware's own Strand Theatre, the Community Film Series brings together university and residential film-lovers and makes classic movies available to all. 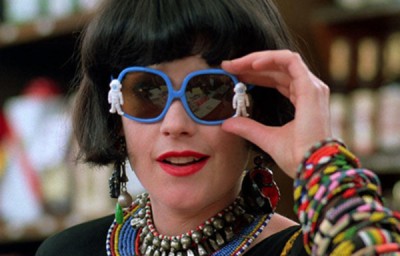 A genre-bending screwball comedy and thriller, Something Wild captures the cultural Zeitgeist of the mid-1980s, with its clash between Yuppie suburban life and free-spirited bohemianism. After a classic opening “meet-cute,” Lulu (Melanie Griffith) and Charlie (Jeff Daniels) set off to enjoy a spontaneous romantic weekend, only to be challenged by the reappearance of Lulu’s ex-con ex-husband, Ray (Ray Liotta). (114 mins.) 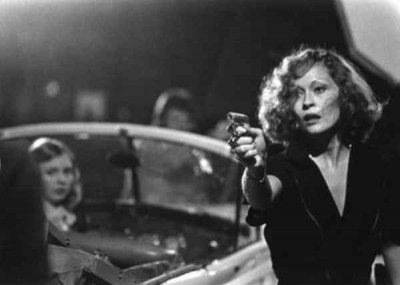 This neo-film noir follows private detective Jake Gittes (Jack Nicholson), by turns confused and intrigued as he attempts to solve the mystery of the “California water wars” of 1930s Los Angeles. Along the way he falls in love with the troubled Evelyn Mulwray (Faye Dunaway) and has a series of run-ins with her father (John Huston), one of the creepiest villains ever dreamed up by Hollywood. (130 mins.) 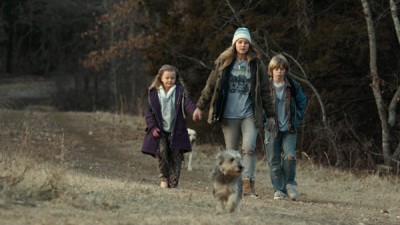 In her breakout acting role, Jennifer Lawrence plays seventeen-year-old Ree Dolly, one of the most courageous characters to grace the American movie screen of the 2010s. Amid the hardscrabble rural poverty of the Missouri Ozarks, Ree must locate her missing father in order to save her family’s home. Her crystal meth-addicted uncle Teardrop (John Hawkes) gives her what help he can in ascertaining his brother’s whereabouts. 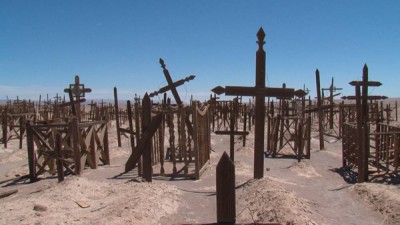 This documentary explores life at 10,000 feet above sea level in the driest place on earth, Chile’s Atacama Desert, where astronomers from all over the world gather to observe the stars. Guzmán’s observing camera makes unexpected, sublime connections between star-gazing and the Andean heights’ secrets: the human remains of Pre-Columbian mummies, 19th century explorers, and political prisoners “disappeared” by the Chilean army after the fascist coup of 1973. Ann Hornaday of the Washington Post calls it “the filmmaker's masterpiece, an exquisitely filmed, poetically written meditation on how past and present fuse in humanity's most unresolved questions.” Other critics agree, calling it “fascinating,” “moving and poetic,” “beautiful,” “stark and ravishing,” “eyeopening,” and “seriously remarkable.” (Spanish and English with subtitles, 90 mins.)

In this film based on the award-winning novel Chanda’s Secrets by Allan Stratton, 12-year-old Chanda fights the fear and prejudice of her community outside Johannesburg to get help for her mother, who is suffering from a disease that no one will even name: AIDS. She also fights for her best friend, who depends upon prostitution for survival. This film won the Black Film Critics Circle award for Best Foreign film and the François Chalais Award at Cannes. Critic Roger Ebert wrote that the film “earns the tears it inspires.” (Southern Sotho with English subtitles, 100 mins.) 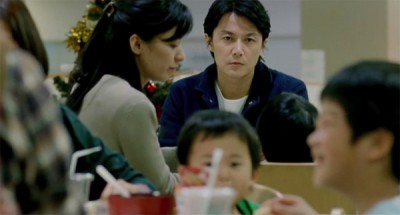 A doting father discovers that his six-year-old son is not his son when the hospital confesses that two babies were switched shortly after birth. He insists that the boys be switched back over his wife’s objections. Critic Kenneth Turan of the Los Angeles Times calls it “meaningful and deeply moving” and Robbie Collin of The Telegraph calls it “a tender poem about the ebb and flow of paternal love.” It won a Jury Prize at Cannes. (Japanese with English subtitles, 121 mins.) 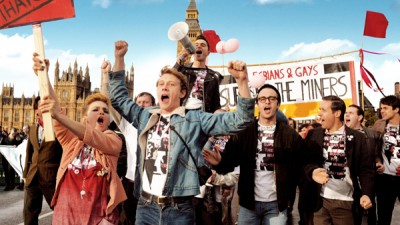 Inspired by a true story, Pride recounts what happens when striking coal miners in a small Welsh village in 1984 receive outspoken support from an unexpected—and perhaps unwelcome?—source: a small but enthusiastic group of gay activists from London. Critic David Denby of The New Yorker called it “brilliantly entertaining” and it won the Queer Palm at Cannes. Bill Nighy and Imelda Staunton star. (119 mins.)