Each free screening will be held from 6:30 p.m. to 8:30 p.m. in Room 312 of the R.W. Corns Building, 78 S. Sandusky St., Delaware. Some films may contain mature themes and language. All screenings will conclude with a discussion led by Ohio Wesleyan students and faculty. This year’s featured films include: 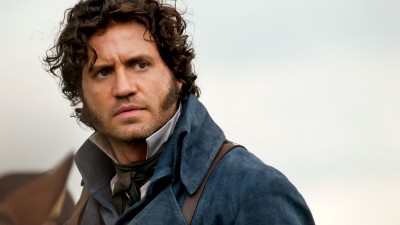 Rising Venezuelan actor Edgar Ramírez stars in this biopic of one of Latin America’s greatest figures. Simón Bolívar fought more than 100 battles against the Spanish Empire in South America. His military campaigns covered twice the territory of those of Alexander the Great. But his army never conquered – it liberated. The most expensive Latin American film ever produced, “The Liberator” is a riveting portrayal of the man who led Venezuela, Colombia, Panama, Peru, and Ecuador toward independence. “The Liberator” was shortlisted with eight other titles for the Best Foreign Academy Award and was the favorite Venezuelan film at the local box office. 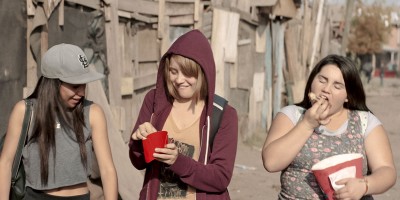 Three teenage girls from a Santiago shanty town set in motion a plan to climb buildings and plunder expensive apartments. All they want is to have all the cool and trendy stuff they see advertised in TV commercials and department stores. Word spreads and soon enough they became the notorious “spider thieves.” 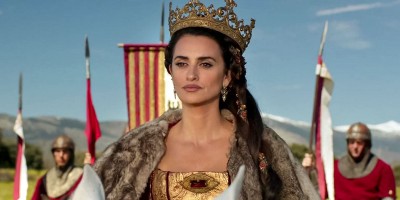 After enjoying a successful career in Hollywood, Spanish actress Macarena Granada (Penélope Cruz) returns home to play Queen Isabella in an epic period film. She runs into former friends and colleagues while the film’s production goes through a roller coaster of emotional scenarios. Oscar-winning director Fernando Trueba brings together an all-star cast for a lavish homage to 1950s Spanish cinema. A spirited film-within-a-film, “The Queen of Spain” is an artful rendering of breathtaking costumes, rich visuals, and madcap fun, unpredictably melding Hollywood’s studio system with that of fascist-era Spain. 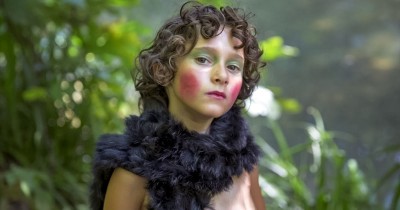 In the summer of 1993, following the death of her parents to AIDS, 6-year-old Frida is forced from bustling Barcelona to the Catalan provinces to live with her aunt and uncle, her new legal guardians. Unfortunately, the transition is not easy for Frida. Confronting the adult matters of death and religion through the eyes of a child, Simón captures exactly what it feels like to grow up in an adult world. 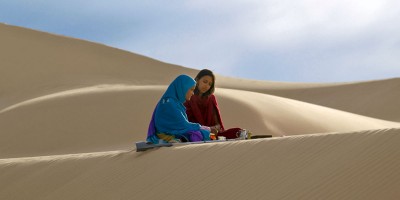 Born into a Sahrawi refugee camp before being sent to live with foster parents in Spain, Fatimetu returns to her Saharan birthplace following the death of her mother and, despite having been absent for 16 years, finds herself expected to resume family duties. With unprecedented access to the Sahrawi community, who are still waiting for status under international law, “Wilaya” is Pedro Pérez Rosado’s poetic evocation of being caught between two worlds.

The 2018 Hispanic Film Festival is hosted by Ohio Wesleyan’s Department of Modern Foreign Languages, Spanish Program, in collaboration with the OWU Film Studies Program, Latin American Studies Program, Global Studies Institute, and VIVA Latinx student organization. The festival is made possible through the support of Pragda, SPAIN arts & culture, and the Secretary of State for Culture in Spain. For more information about the series, contact Eva Paris, assistant professor of modern foreign languages, at eeparish@owu.edu.