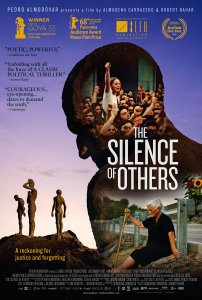 This year’s festival, co-organized by Ohio Wesleyan University, will debut with two screenings of “The Silence of Others” (“El Silencio de Otros”). Filmed over six years, the film reveals “the epic struggle of victims of Spain’s 40-year dictatorship under General Franco, as they organize a groundbreaking international lawsuit and fight a ‘pact of forgetting’ around the crimes they suffered.”

Following online showings at 7 p.m. Sept. 24 and 2:30 p.m. Sept. 25, director Almudena Carracedo will discuss “The Silence of Others” at 4:30 p.m. Sept. 25. All films are in Spanish with English subtitles, and the live discussions will be in both English and Spanish.

Additional movies in this year’s Hispanic Film Festival and their screening and discussion times are: 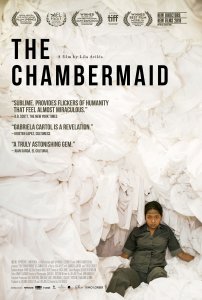 According to New Directors/New Films, director Lila Avilés “turns the monotonous workday of Eve, a chambermaid at a high-end Mexico City hotel, into a beautifully observed film of rich detail. … [T]his minimalist yet sumptuous movie brings to the fore Eve’s hopes, dreams, and desires.” 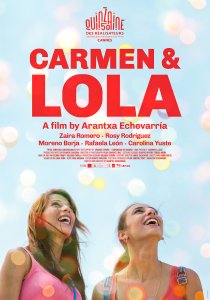 A gypsy teenager, Carmen is destined to live a life repeated generation after generation: getting married and raising lots of children. But one day she meets Lola … and discovers a world that, inevitably, leads them to be rejected by their families. 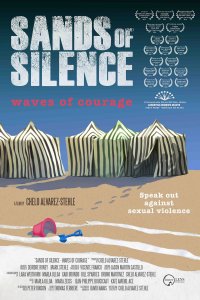 A 15-year quest to expose the underworld of sexual exploitation and trafficking from Asia to the Americas leads world-reporter Chelo Alvarez-Stehle to the windswept beach where her childhood ended and family secrets began. As she documents the transformation of sex-trafficking survivor Virginia Isaias—a Mexican American woman whose past is engulfed in a cycle of sexual exploitation—into an inspiring advocate committed to break that pattern, Chelo undertakes a parallel journey of healing and introspection and sets out to shatter the silence about sexual abuse in her own life. 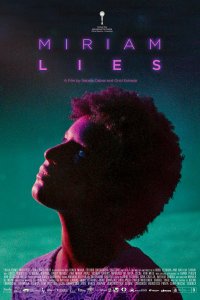 A quiet middle-class world of good intentions begins to crumble when 14-year-old Miriam meets her internet boyfriend and doesn’t know how to explain that he is black.

For more information or to access any of the free screenings or discussions, visit https://mujeresdecine20207.wixsite.com/mysite. Questions may be submitted via Zoom chat during the event or in advance at mujeresdecine2020@gmail.com.