Ohio Wesleyan Celebrates Diwali and Other ‘Moments of Joy’

Hosted by the students of Horizons International, Ohio Wesleyan University celebrated Diwali, the Festival of Lights, this month complete with sparklers, a traditional tea ceremony, and a mouth-watering buffet of Indian food.

“At a time where our world is increasingly divided, an effort to learn, attend, and experience different cultures is an important step to promote tolerance and peace, and emphasize not only how much we have in common, but also how much how many moments of joy there are to share,” says Eisha Bukhari ’22, a finance economics major and religion and chemistry double-minor from Lahore, Pakistan.

One of the most widely celebrated Hindu festivals, Diwali marks the Hindu New Year and stems from one of the two epics, called Ramayana.

“In northern India, Diwali marks the story of King Rama’s return to Ayodhya after he defeated Ravana by lighting rows of clay lamps,” says Bukhari, secretary of Horizons International. “In southern India, people celebrate it as the day Lord Krishna defeated the demon Narakasura.”

Sakshi Gupta ’22, vice president of Horizons International, says Diwali is a favorite tradition in Hinduism, one of the world’s oldest religions.

“Diwali is a time where families and friends get together, do ‘pooja’ (pray), eat amazing meals, exchange gifts, light their houses with string lights, tea lights, and make ‘rangoli’ (decorations),” says Gupta of Mumbai, India, who plans to major in astrophysics.

“You may think of it equivalent to Christmas, in terms of celebrating,” Gupta says. “At night, people go out to burst crackers and fireworks, which is an amazing sight to see.”

Diwali is among several recent events that have brightened the OWU campus with “moments of joy.” These also include the annual A Cappellooza voice-only concert; celebrating the legacy of newly retired University Chaplain Jon Powers; and a visually striking fine arts iron pour.

See images from all of these events below. 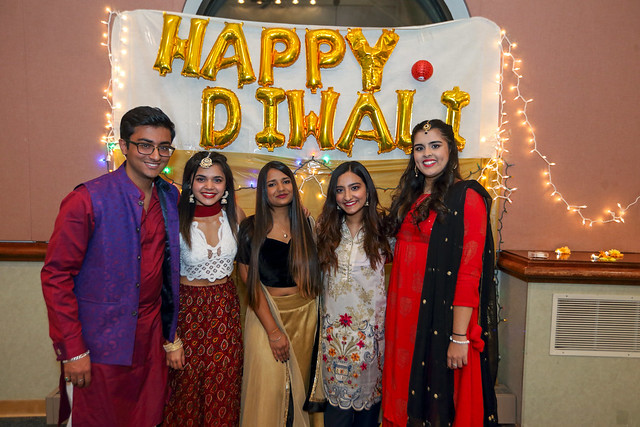 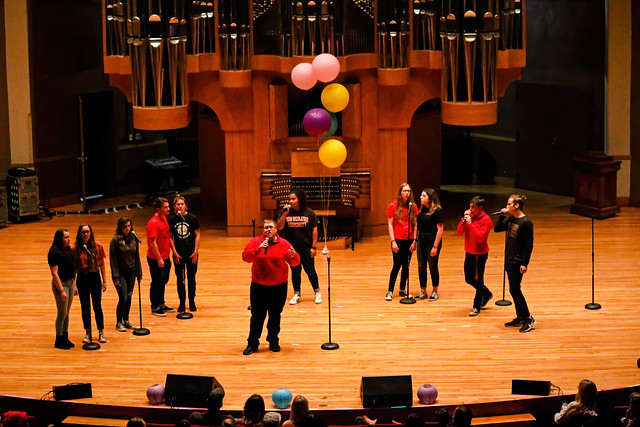 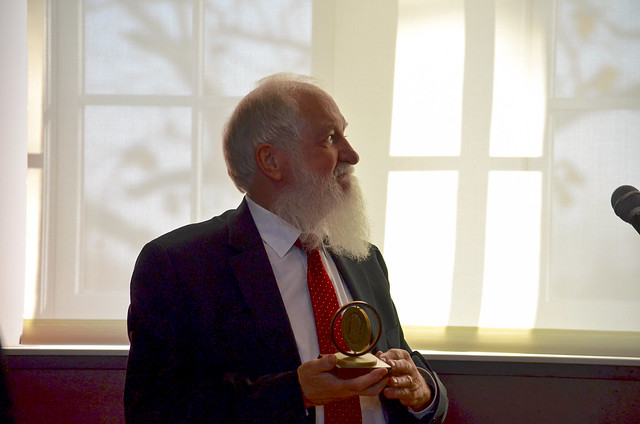 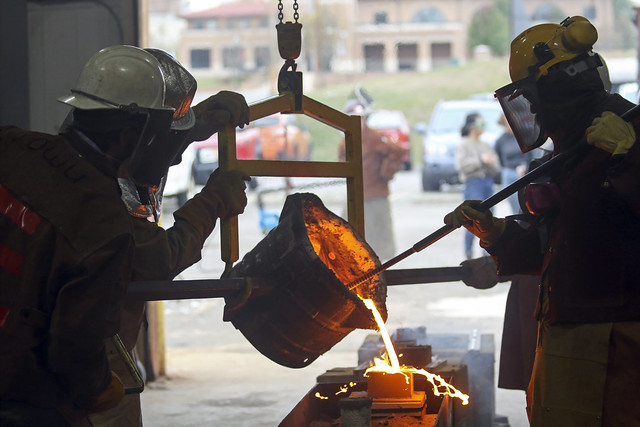