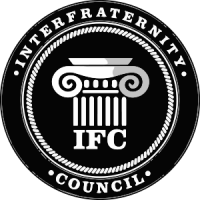 When you join a fraternity at OWU, you join not only a brotherhood comprised of your fraternity members but join those affiliated with other fraternities on campus into a fraternal community. The Interfraternity Council (IFC) is a group whose goal is to improve and advance fraternity life on campus. Ten representatives serve on IFC to promote not only the shared interest amongst chapters but have the motiviation to create a better community, better chapters, and better men.

In addition to fostering the success of OWU fraternity chapters, the IFC officers work with the NIC (National Interfrateral Council) to further the health and success of other local fraternal communities.

If you have any questions about IFC, feel free to email owuifc@owu.edu.

When you join a sorority at OWU, you don’t just enter a sisterhood within your chapter, but you also join a larger Panhellenic community.

The Panhellenic Council, composed of ten officers representing the member organizations, is committed to ensuring the growth of sorority life on the OWU campus. The Council devises strategies for developing sorority life so that it has a positive impact on those involved, on the University, and on the local community. The Panhellenic Council offers ample opportunities to hone your leadership skills while in college and then beyond.

The National Pan-Hellenic Council promotes, supports, and represents historically African American fraternities and sororities. Ohio Wesleyan has long-standing relationships with several National Pan-Hellenic Council member organizations. However, if no current chapter exists at OWU, the Fraternity and Sorority Life office can put students in contact with members of the following organizations upon request:

While these organizations are non-residential at OWU, the University partners with Otterbein University and Capital University to encourage membership growth and breadth through Alumni Chapters and City-wide organizations. These organizations promote leadership, social, service, and philanthropic opportunities both during and beyond the collegiate experience.

When you join fraternity or sorority life at OWU, you join a community of diverse individuals, with a variety of interests/majors, who are deeply committed to academics. Ohio Wesleyan is home to two honor societies for members of fraternities or sororities: The Order of Omega and Gamma Sigma Alpha.

The Order of the Omega 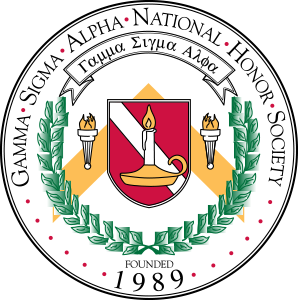