The History of an OWU Tradition: President’s Ball

Ohio Wesleyan students have been enjoying the annual President’s Ball since 1985, when it was created at the suggestion of sophomore Gay (Johnson) Grossman ’88 in response to a 1985 retreat held by then-university President David Warren to discuss campus-community building.

These days, the gala is planned and executed by the OWU President’s Club and features refreshments, music, dancing, and a cocktail hour for the senior class. 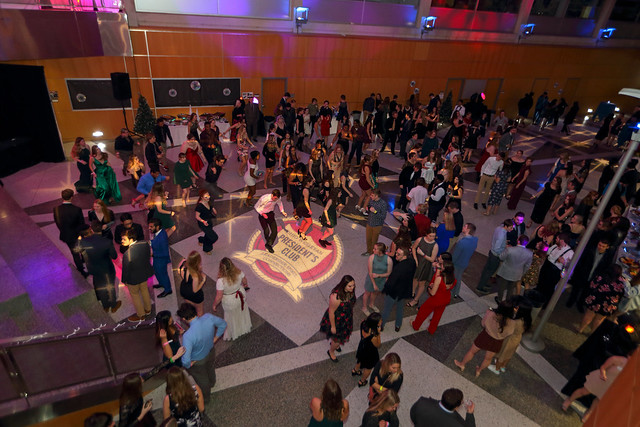 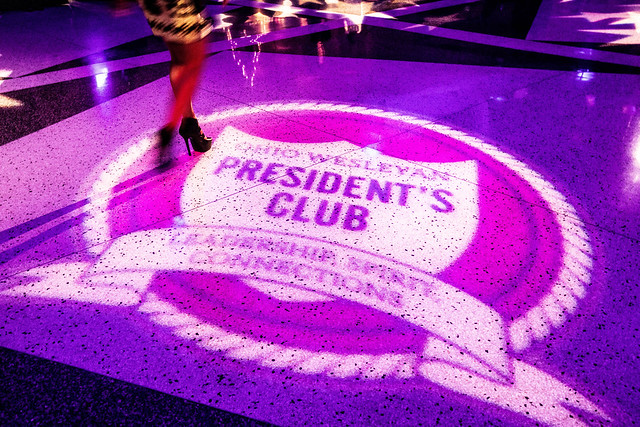 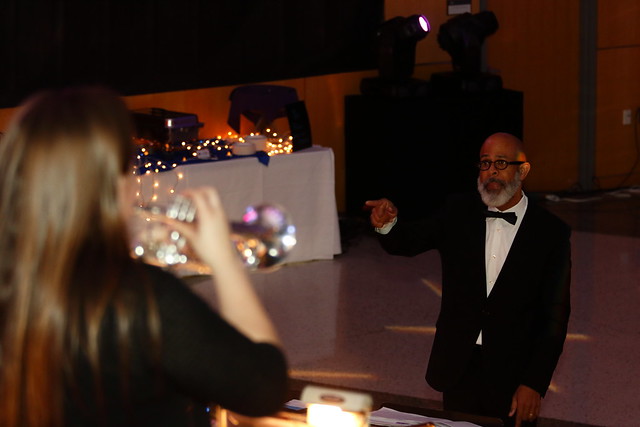 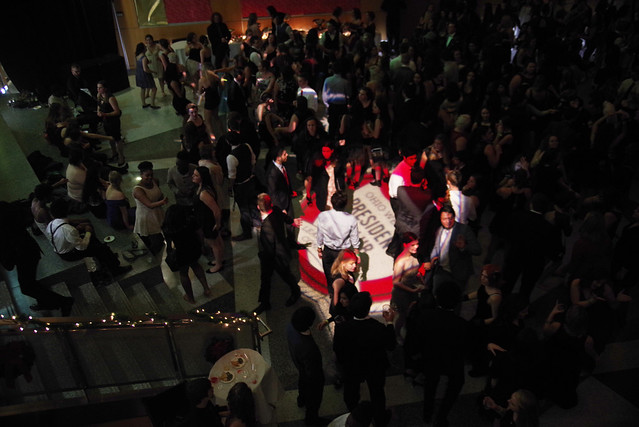 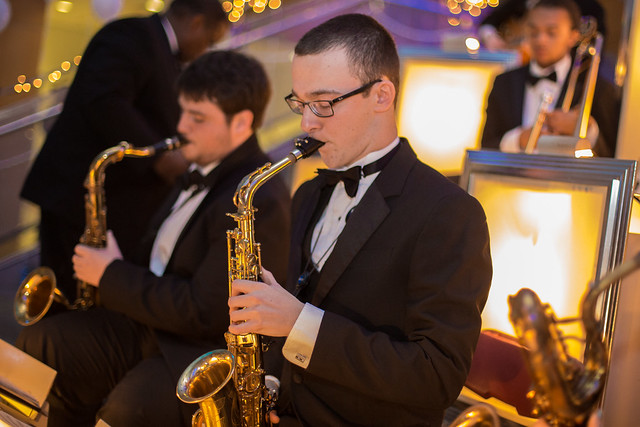 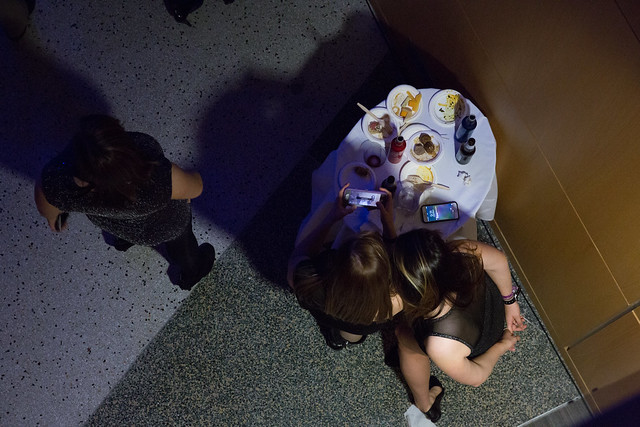 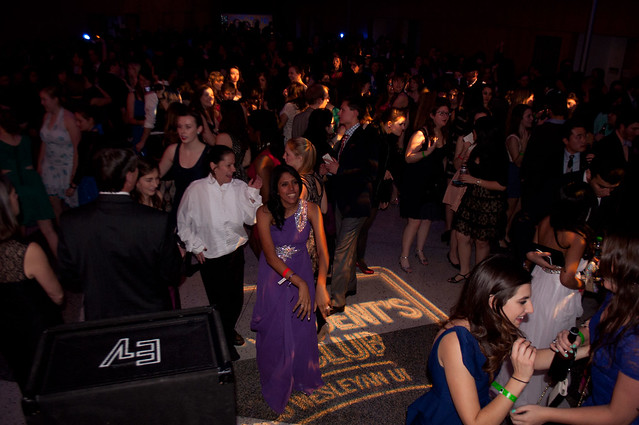 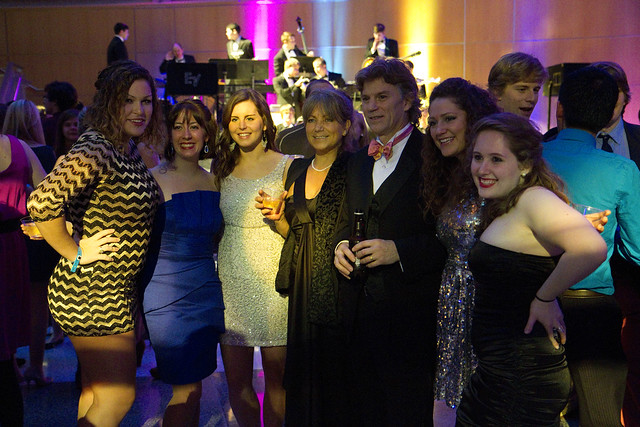