Day on the JAY

One ofOhio Wesleyan’s favorite traditions is so good that we have it twice a year! We celebrate the opening of fall semester with a campus-wide Day on the JAY event that brings everyone together to start the year off right with food, fun, and a little dancing, too! Everyone loves Day on the JAY so much that we have a second event in late April to celebrate another successful academic year! 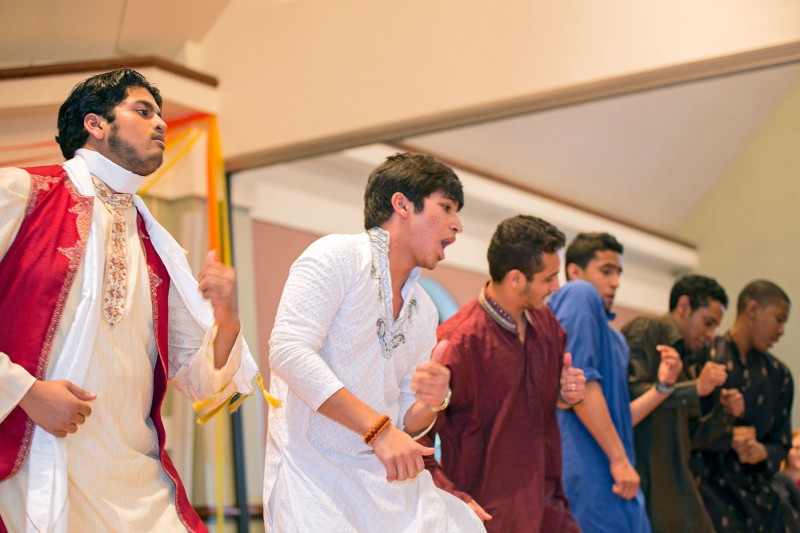 Another OWU tradition is Culture Fest, held by the Horizons International student organization, to showcase the traditions of the many countries and cultures represented by students on the OWU campus. 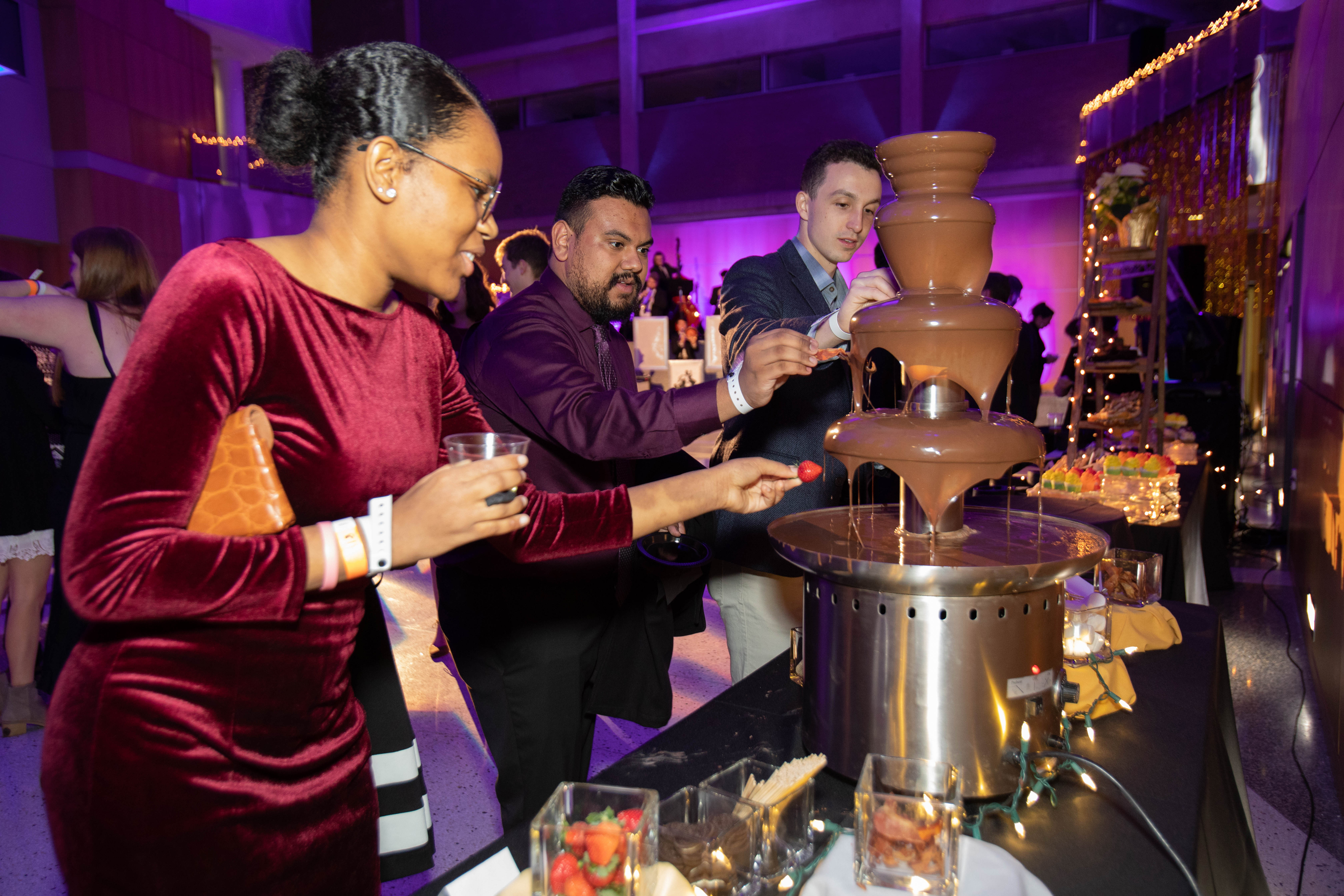 OWU students also look forward to each year’s President’s Ball, which dates back to 1985. 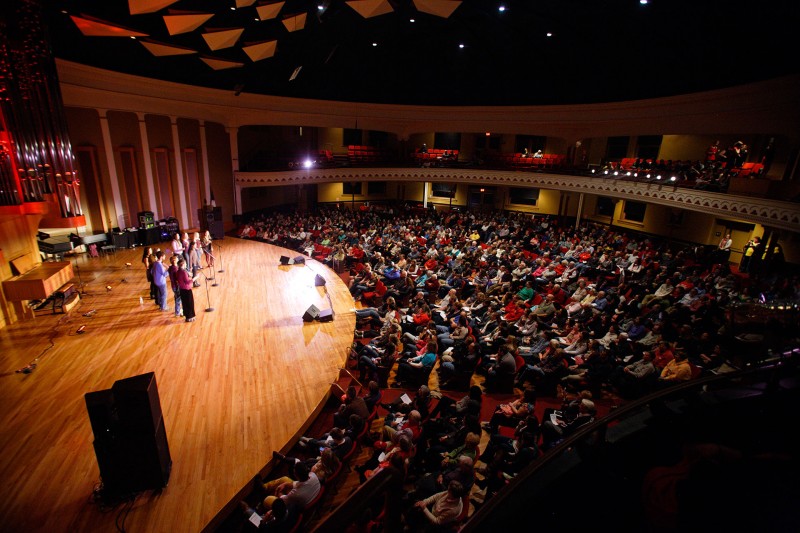 A more recent campus tradition is A Cappellooza, launched by the Campus Programming Board in 2013-2014. It features a cappella groups from colleges and universities along with a professional headliner group.