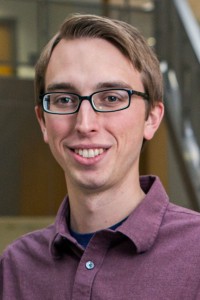 Dustin Reichard teaches a variety of classes in Organismal Biology, Evolution, and Animal Behavior. His research focuses broadly on the evolution of animal communication and sexual selection with a particular emphasis on birds.

Specifically, he investigates the relationship between signal structure and function in a variety of poorly understood signals including whispered vocalizations that function in aggression and courtship as well as female songs, which were once thought to be exceedingly rare.

His focus on communication extends to measuring how human-induced changes in the environment, such as anthropogenic noise, are affecting animal signaling and stress physiology. He is also interested in how various types of social interactions, which typically include vocalizations, affect circulating hormone levels and ultimately, an individual's fitness. These studies are done in the field with free-living songbirds, predominantly Dark-eyed Juncos, House Wrens, and Carolina Wrens. 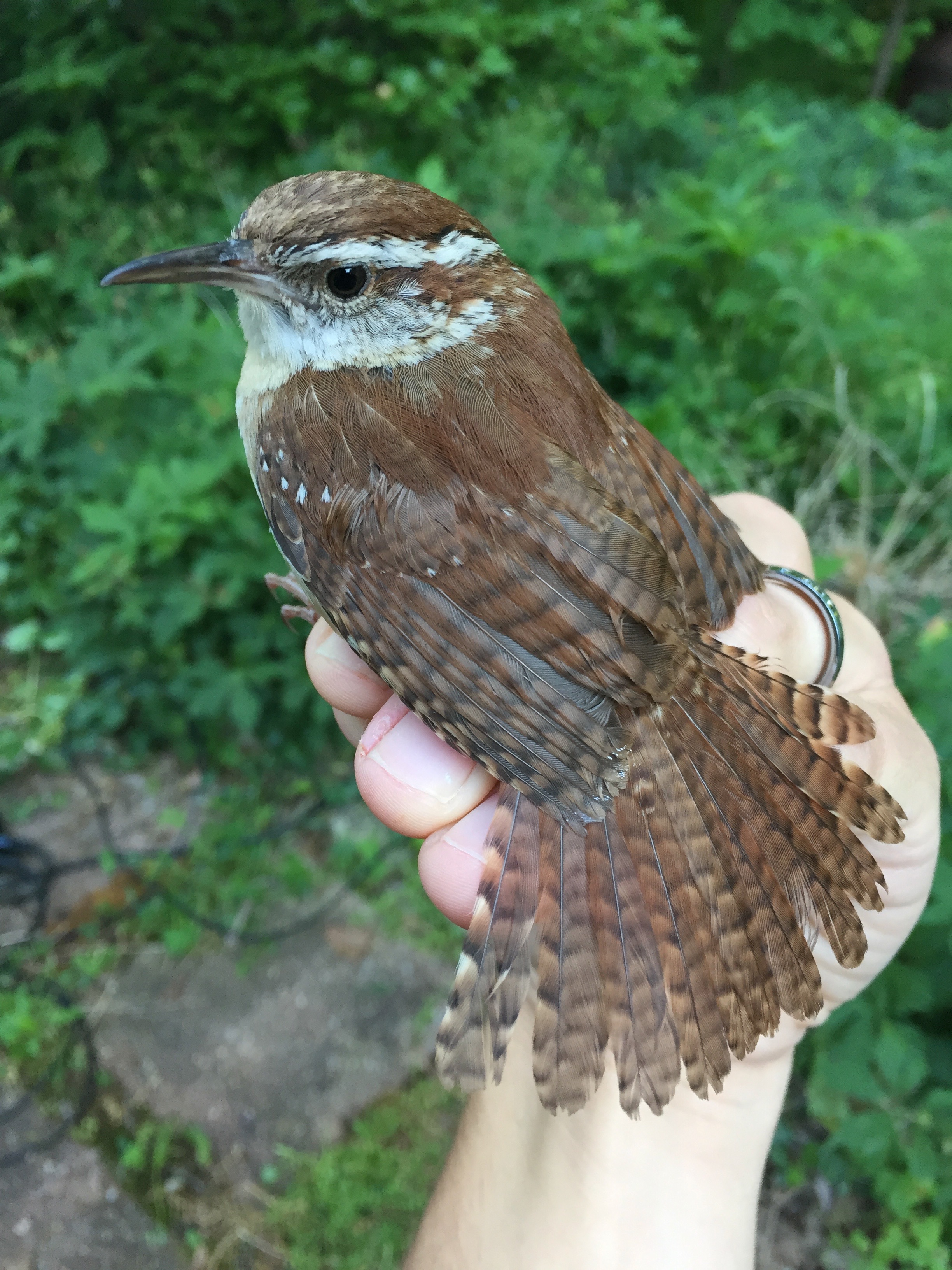