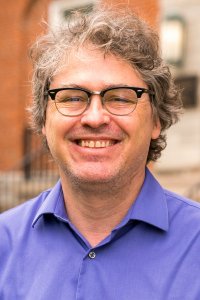 Martin Hipsky specialized in the literature and culture of British and Irish modernism. He also taught and published in the areas of film studies and critical theory. His most recently published book was titled Modernism and the Women’s Popular Romance in Britain, 1885-1925 (Ohio University Press, 2011).