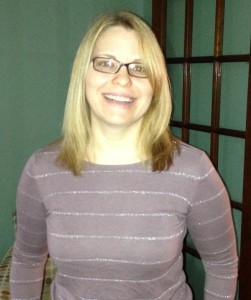 Nancy Comorau’s teaching and research interests include postcolonial, black British, and contemporary British literature. She is particularly interested in the history and theory of the novel and in the relationship of postcolonial and minority literatures to the canon. She is working on a book on ideas of place and belonging in the postcolonial novel.

Dr. Comorau’s courses include Race, Power, and Identity in Postcolonial Literature; Reading the Global Kitchen; Re-Placing Great Britain; and Caribbean Women Writers. She has led Travel-Learning Courses on black British literature and the literary politics of Ireland, and led Theory-to-Practice Grants to the Listowel Writers Week in County Kerry Ireland and the African Film Festival in New York City.