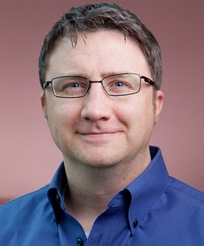 B.A., The College of William and Mary
M.A., Ph.D., University of Virginia

Zackariah Long received his Ph.D. from the University of Virginia in 2006. Before coming to Ohio Wesleyan, he served as a visiting instructor at Macalester College and an assistant professor at Sweet Briar College.

A specialist in English Renaissance literature, Long has published essays on Shakespeare, Renaissance drama, and early modern psychology. His current book project is entitled This Distracted Globe: Hamlet and the Renaissance Memory Theatre.