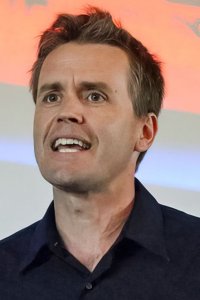 Dr. Flynn has presented and published in a number of areas, including post-Kantian German philosophy, free will and responsibility, and philosophy of sport. His recent publications include “Identity and Difference in Hegel’s Model of Ethical Normativity,” “Intellectual Intuition in Emerson and the early German Romantics,” “The Representation of Justice in Eastwood’s High Plains Drifter,” and “Strategic Fouls: A New Defense.”

A fan of sport, music, and movies, Dr. Flynn is also interested in the intersection of philosophy and popular culture. He has published “Celebrating the Agony of Life,” an essay on Nietzsche and Led Zeppelin, and “Blursed!,” an essay on the Red Sox and their curse.