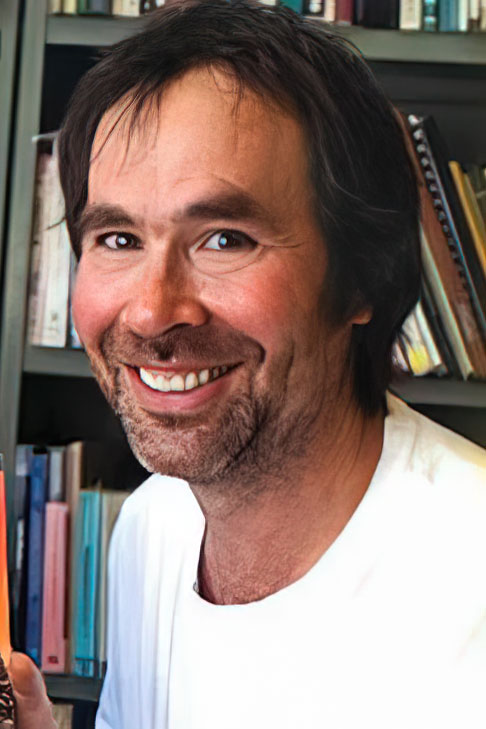 Dr. Calef’s areas of specialization are in ancient philosophy and applied ethics. He also has expertise in modern and analytic philosophy, having written his dissertation on the philosophy of mind. Dr. Calef teaches courses in introductory philosophy, logic, the history of modern philosophy, philosophy of religion, history of ancient philosophy, Plato and bioethics. He has published widely, particularly in the fields of ancient philosophy, applied ethics, and philosophy and popular culture. Among his articles are “Piety and the Unity of Virtue in the Euthyphro”, “What Good Is Human Wisdom?”, “Further Reflections on Socratic Piety”, “Angels and Evil”, “The Replaceability Argument and Abortion”, “The Vote of Faith” and chapters in volumes on The Beatles, Metallica, Alfred Hitchcock, Pink Floyd, South Park, and the TV series 24. Dr. Calef was an undergraduate initiate into Phi Beta Kappa.