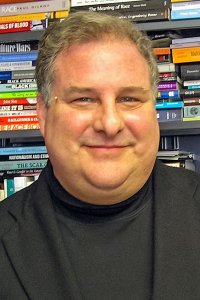 Professor of Politics and Government

Michael Esler is a Professor in the Department of Politics and Government at Ohio Wesleyan University, specializing in the judicial process and policy making. His course load includes: American constitutional law; civil rights and liberties;  American national government; and politics and government. Esler serves as Advisor of the Pre-Law Studies program, Co-Advisor for the Pre-Law Club, Coach of the Moot Court Team, and Coordinator of Judicial Affairs at the University. Esler began his teaching career at Ohio Wesleyan (1985–89), followed by six years at Southern Illinois University at Carbondale. He returned to the Ohio Wesleyan campus in 1995, climbing the ranks from Assistant Professor to full Professor (2004).