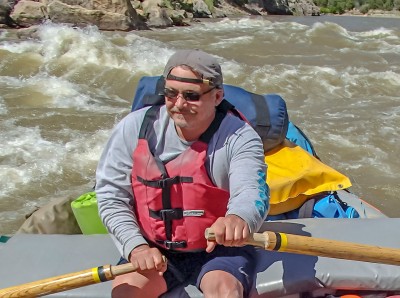 In Memoriam
Sean I. Kay

Robson Professor of Politics and Government

Director of the International Studies Program

Sean Kay was Robson Professor of Politics and Government at Ohio Wesleyan University, where he also was Director of the International Studies Program. He was Mershon Associate at the Mershon Center for International Security Studies at The Ohio State University.

Kay was the author of NATO and the Future of European Security, Global Security in the Twenty-first Century; The Quest for Power and the Search for Peace (3 editions); Celtic Revival?: The Rise, Fall and Renewal of Global Ireland; America’s Search for Security: The Triumph of Idealism and the Return of Realism; and Rockin’ the Free World! How Rock & Roll Changed America and the World.

He held previous positions as Visiting Assistant Professor of Government at Dartmouth College, at the Institute for National Strategic Studies (U.S. Department of Defense, Washington, D.C.), and at the NATO Parliamentary Assembly in Brussels, Belgium.

He was a frequent expert media source in the United States and internationally.

His most current research focused on grassroots campaigns for river conservation in the United States and internationally.