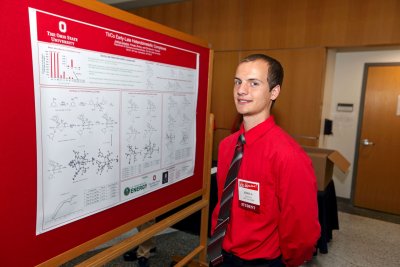 Chemical processes are at the center of most industrial processes. The compounds that give the best performance are often noble metal based, meaning they include expensive metals like platinum. Our focus was to create new chemical compounds using cheaper metals as the base, that could potentially replace the more expensive compounds.