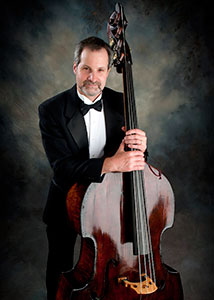 Garry studied at Indiana University, obtaining the Bachelors of Music degree in performance as a student of Murray Grodner, continuing masters studies with Bruce Bransby. Early bass studies were with Lucas Drew at the University of Miami and Lynn Peters at the North Carolina School of the Arts. Additional studies were with Anthony Bianco of the Pittsburgh Symphony, Eugene Levinson at the Aspen Music Festival, Lawrence Hurst, Barry Green at Indiana University, and Matthew Zory of the Cincinnati Symphony. Obtaining the Doctorate of Musical Arts degree at Ohio State, his final document focused on the creation of a comprehensive compendium of American String Bass Makers. 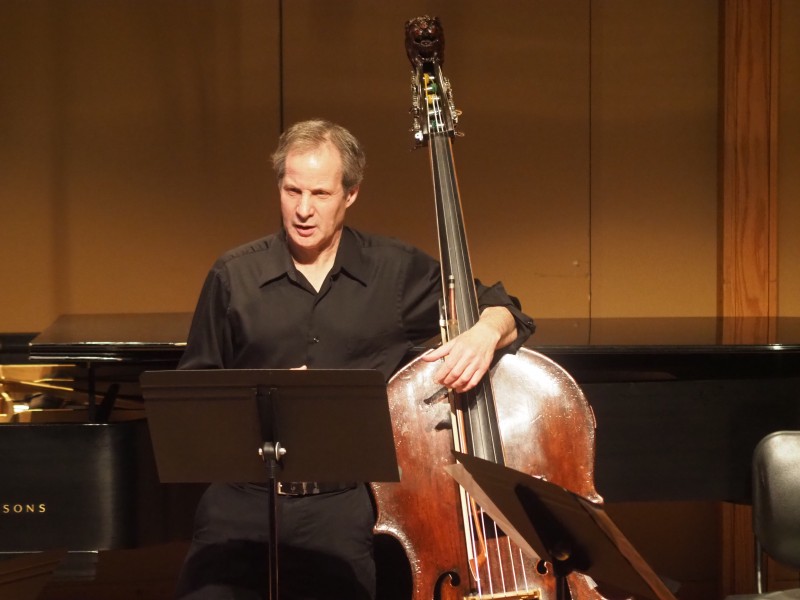 In 2013, he gave a guest lecture at the University of Louisville on American Bass Makers. Also in 2013, he was an assisting performer for “A Prescott Family Reunion” presentation at The International Society of Bassists Convention. In 2014, he presents a poster presentation at The American String Teachers Association (ASTA) Conference in Louisville.

Garry enjoys performing in “IndyKlez”, a klezmer folk group based in Indianapolis, and “New String Jazz Trio”, a Columbus based jazz group consisting of bass, guitar, marimba, and violin. Outside interests include running, Alexander Technique, and Border Collie agility training.