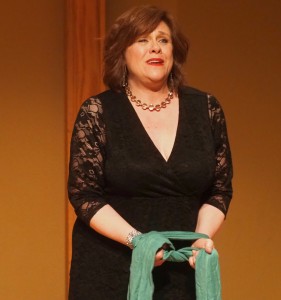 Jennifer Whitehead, soprano, is a Columbus native and recently graduated from The Ohio State University with a Doctorate of Musical Arts in voice and singing health. She frequently appears in both staged and concert works in central Ohio, where recent roles with Opera / Columbus include Kate Pinkerton in Madame Butterfly, Guinevere in Camelot, Papagena in The Magic Flute, and Yum-Yum in The Mikado.

Whitehead has been extensively involved with the Opera / Columbus education and outreach programs, through which she performed roles in the world premieres of the children’s operas Barefoot and Somebody’s Children, as well as Little Red Riding Hood in Little Red’s Most Unusual Day.