Continuing a Long History of Service

Early in Ohio Wesleyan's history, we were known as the "West Point of Mission" for the number of graduates who served abroad.  Later, the Peace Corps would attract significant numbers of our graduates.  In the late 1980s and early 1990s, the current incarnation of 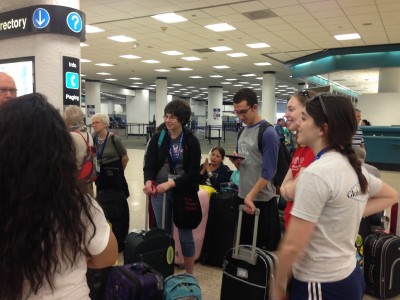 Spring Break Service Week began with two opportunities for students.  The first was a partnership with Asbury United Methodist Church to send a team to Haiti.  The second was a partnership with the Border Witness Program facilitated by Dr. Cheryl McGinnis, who was then the Catholic Chaplain on campus as well as a faculty member in the Modern Foreign Languages department.   Today, Spring Break Service Week continues this legacy.  Take a look below to see some of the teams and partner organizations that we have served with over the last several years. 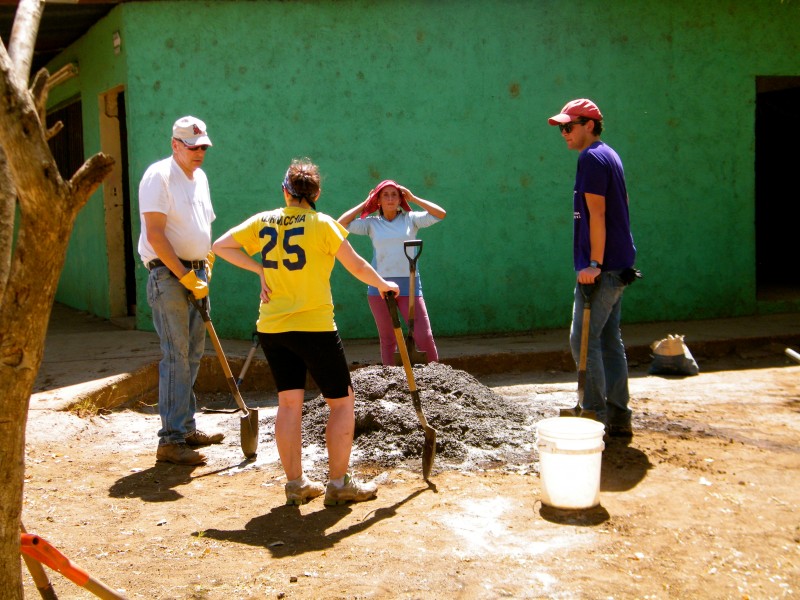