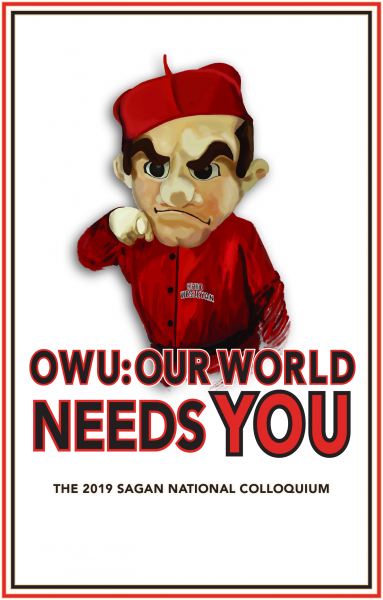 This year’s Sagan National Colloquium focuses on all the ways that OWU alumni are actively working to change the world. Building on our listing as one of the “Colleges that Change Lives,” this series will ask how OWU introduced them to the world, and how they see their place in the world now. Alumni from across OWU’s history will return to campus to share their stories.